Cash flow from operating activities was EUR -1.7 million (EUR 2.1 million in 2015, including both continuing and discontinuing operations). Net cash flow was EUR -27.9 million, including the dividend payment in April, the investments made into the company´s new office building in Oulu, Finland, and the acquisition made in November (EUR 79.5 million in 2015 including the cash flow resulted from the sale of the Automotive business and the cash flow of the cancelled demerger process and the cash flows of the voluntary public tender offer of own shares). Equity ratio was 87.0 percent (90.5 percent on December 31, 2015) and net gearing was -70.3 percent (-88.2 percent on December 31, 2015). 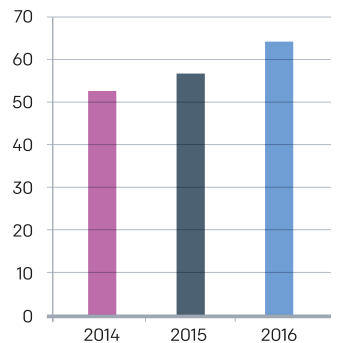 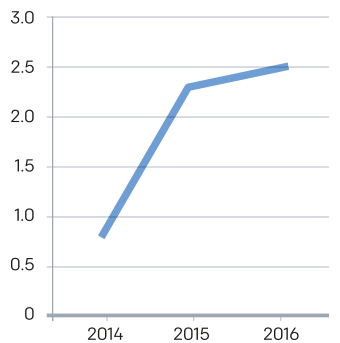